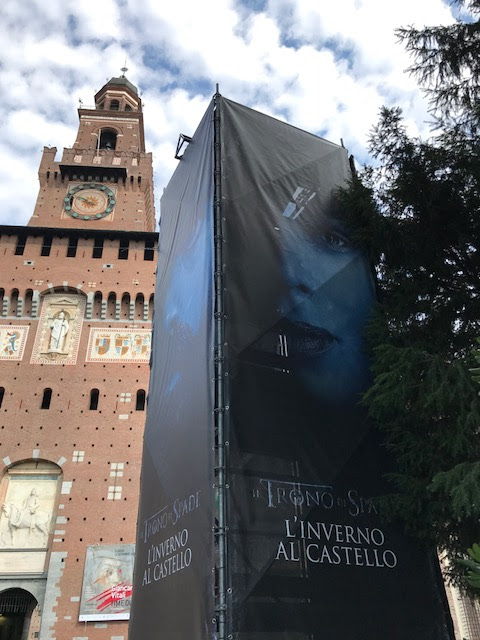 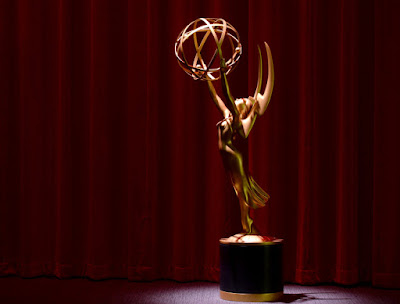 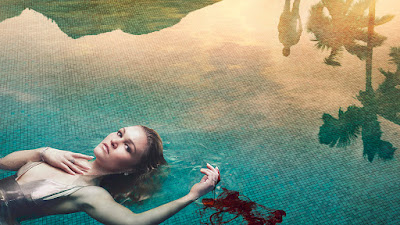 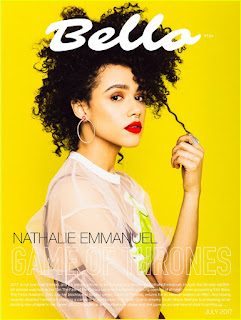 Nathalie Emmanuel looks stunning on the July 2017 cover of Bello Mag!
Here’s what the 28-year-old Game of Thrones and Fate of the Furious actress had to share with the mag:

On wanting to see more “everyday” roles in film: “Often the greatest characters in film and television are reflections of the women we encounter in our everyday lives. These are the roles that are the most important, in my opinion, because of the unrealistic and overly-stylized depictions of female characters. I would love to see more stories about men, women, or parents who are full-time caregivers – to see all of the sacrifices they have to make. As well as the stories of the people being cared for – people whose voices are not being heard.”
On her role models, Meryl Streep and Jennifer Lawrence: “Meryl Streep is one of the greatest character actresses that has ever lived. Her body of work and its variety makes her someone I really look up to. Someone who is more so one of my peers, in terms of our age, is Jennifer Lawrence. She’s got such a great range as well. She’s really proven her diversity of choices – from X-Men to all of her terrific independent work such as Silver Linings Playbook and Joy. She’s really shown her chops – from comedy to drama. She’s done it all, and that’s something I look up to.”
On her biggest fear: “I have always had quite a big fear of being underwater or of being submerged. When I was a kid I had someone jump on top of me when I was in the pool, and I said to myself, ‘Nope, that’s not happening again.’ Then last year I did a film that required me to be at the bottom of a swimming pool. I had to learn how to use a regulator and how to take air without coming up. I didn’t quite realize how scared I was, and there was a point where I was crying. My mom helped me calm down over the phone, and the producers were amazing, so I just kept getting better and better. Four weeks later I could be underwater for 5-7 minutes at a time.”
For more from Nathalie, visit BelloMag.com. 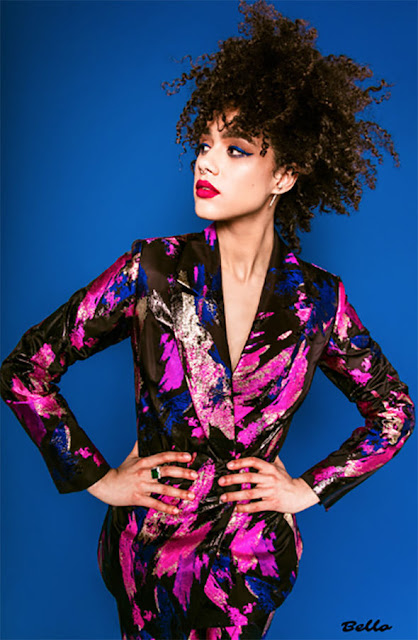 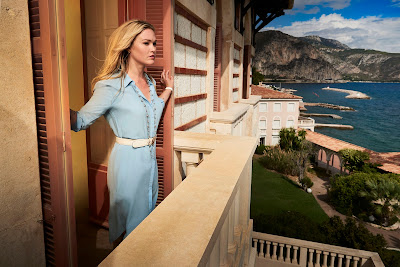 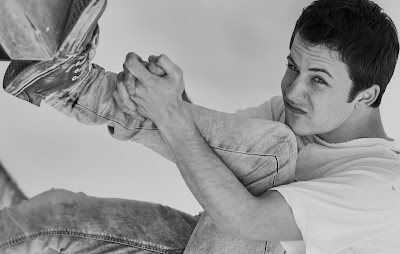 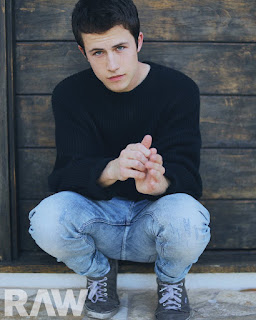