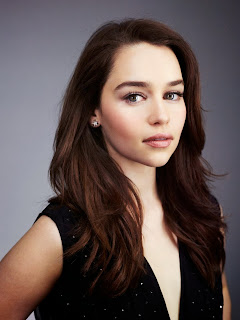 News tratta da "Entertainment Weekly"
EXCLUSIVE: hearing that Paramount and director Alan Taylor are looking closely at Emilia Clarke and Brie Larson ("United States of Tara") to play the role of Sarah Connor in the Terminator reboot that is being assembled for a July, 2015 release. Both actresses have tested for the producers, and they are the frontrunners. I have heard that Clarke has an edge, and that would not be surprising. Before Taylor helmed Thor: The Dark World, he directed Clarke in HBO’s Game Of Thrones. She, of course, plays the unforgettable dragon-commanding heroine Daenerys Targaryen in that massive HBO series, and has demonstrated the mettle to capably play one of the screen’s most formidable heroines as originated by Linda Hamilton in James Cameron’s first two films in the series. The completion of this franchise is expected to span at least two films. They are casting the Sarah Connor role before Reese and John Connor. Arnold Schwarzenegger is booked for a return as the title character. Stay tuned. 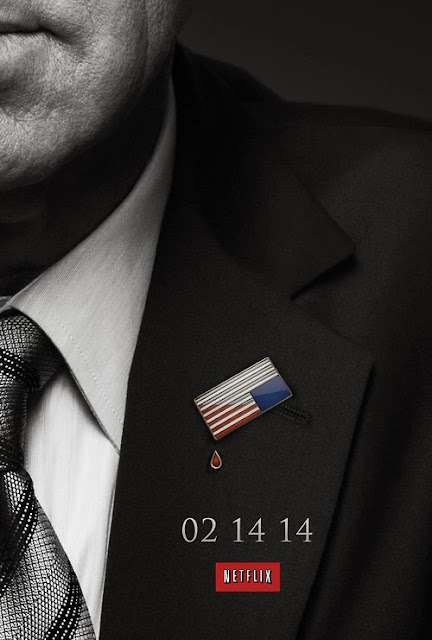 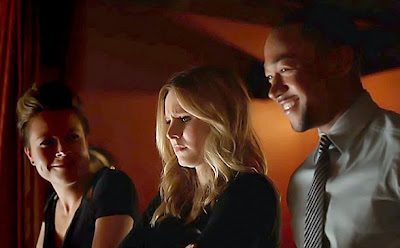 Notizia tratta da "Entertainment Weekly"
On March 13, 2013, Veronica Mars creator Rob Thomas asked fans of the acclaimed, gone-too-soon teen detective drama starring Kristen Bell to Kickstart a big screen revival. Fitting, then, that Marshmallow Nation will get to see what their $5.7 million paid for on the one year anniversary of the groundbreaking fundraising campaign: In an exclusive interview, Thomas tells EW that Warner Bros. will release the movie — simply titled Veronica Mars — on March 14, 2014. “Warner Bros. had this date circled for quite some time and hoped it would stay open,” Thomas tells EW. “Luckily, no other teen detective movie decided to open in the middle of March.”
The original distribution plan called for Veronica Mars to get a limited engagement run in just a few cities before becoming more widely available via video on demand and other digital platforms. But Thomas reports that Warner Bros. will now give the film a wider, nationwide release (number of screens still TBD) and let the marketplace decide how long it should stay in theaters. “We’re not going to dribble it out there,” says Thomas, who shot the movie in 23 days this past summer. He is currently finishing the special effects and putting together a soundtrack. Thomas also reports that a recent test audience screening went very well. “There are smart ways to do a movie of this size — and we chose none of them,” he says with a laugh. “We are a low budget movie with big set pieces and 60 speaking roles. A murder mystery in a house would have been more cost effective. But I think we have managed to pull it off.”
In the movie, Veronica returns to her hometown of Neptune, California, after 10 years away to aid former flame Logan (Jason Dohring), who has been accused of killing his pop star girlfriend. The original cast is back, including Enrico Colantoni as Veronica’s father and Tina Majorino and Percy Daggs III as Veronica’s best friends Mac and Wallace. Fans will see many other of their favorite characters, too, because after all: “10 years away” = 10 year high school reunion.
Published by Leo Damerini at 22:00 Nessun commento:
Invia tramite emailPostalo sul blogCondividi su TwitterCondividi su FacebookCondividi su Pinterest
Etichette: Kristen Bell, PICCOLO GRANDE SCHERMO, Rob Thomas, Veronica Mars 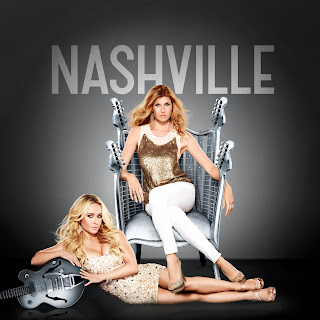 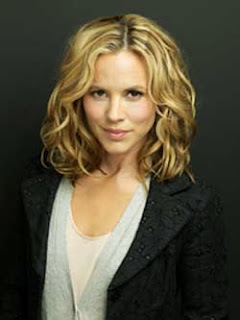 Coming Out as a Modern Family

When my 12-year-old son, Jackson, asked me if there was something I wasn’t telling him, I replied, “There are a lot of things I don’t tell you.”
“Like what?”
“Adult stuff.”
He persisted: “What kind of adult stuff?”
This was the moment I had been anticipating and dreading for months. “Like romantic stuff,” I said, fumbling for words.
“What kind of romantic stuff?”
“Well,” I said. “Like how sometimes you can be friends with someone, and then it turns romantic, and then you’re friends again. Like with Dad and me. Or romantic like Bryn and me were, and then he and I became friends.”
“So are you romantic with anyone right now?” he asked.
I took a deep breath, knowing that my answer, and his response, would have an impact on our lives for a very long time.
He was right; I was with someone romantically and I hadn’t told him. I had become involved with a woman who was my best friend, and, as it happens, a person who is like a godmother to my son.
How and when should I tell him? When I explained the situation to a therapist, she smiled and said, “Your son may say a lot of things about you when he’s older, but he will never say his mother was boring.”
Her advice was to wait until he asked. And now here he was, asking.
About a year before this conversation, I had been sitting in my garden in California, looking through photos and old journals I have kept since childhood. From a green tattered notebook with ink hearts drawn on it to the one I started in Haiti while helping after the earthquake there in January 2010, the journals told stories that seemed woven together by a similar theme.
I read about the handful of men and the one woman I had been in romantic relationships with, passages rife with pain and angst. It seemed when I was physically attracted to someone, I would put them in the box of being my “soul mate” and then be crushed when things didn’t turn out as I had hoped.
I read about the two men I fell for while working on films. I was sure each was my soul mate, a belief fueled by sexual attraction that made me certain I was in love, only to find that when the filming ended, so did the relationship. And I read about the man who asked me to marry him four years ago over the phone, before we had even kissed. Three months later we were in his kitchen throwing steaks at each other’s heads in anger.
As I continued to look through photos, I came across a black-and-white one of my best friend and me taken on New Year’s Eve. We looked so happy, I couldn’t help but smile. I remembered how we had met two years before; she was sitting in a bar wearing a fedora and speaking in her Zimbabwean accent.
We had an immediate connection but didn’t think of it as romantic or sexual. She was one of the most beautiful, charming, brilliant and funny people I had ever met, but it didn’t occur to me, until that soul-searching moment in my garden, that we could perhaps choose to love each other romantically.
What had I been waiting for all of these years? She is the person I like being with the most, the one with whom I am most myself.
The next time I saw her, in New York, I shared my confusing feelings, and we began the long, painful, wonderful process of trying to figure out what our relationship was supposed to be.
First, how would it affect my son? He trusted Clare. He loved her. He had never met most of the men I had been in love with and had no idea I had been with a woman as well. Second, how would it affect my career? I have never defined myself by whom I slept with, but I know others have and would.
It’s hard for me even to define the term “partner.” For five years I considered my partner to be a friend then in his 70s, John Calley, with whom I talked daily. He was the one who picked me up each time I had a breakdown about another failed romance. Because we were platonic, did that make him any less of a partner?

ALL The Glee Originals received invites today to be in our 100th episode! More to follow. 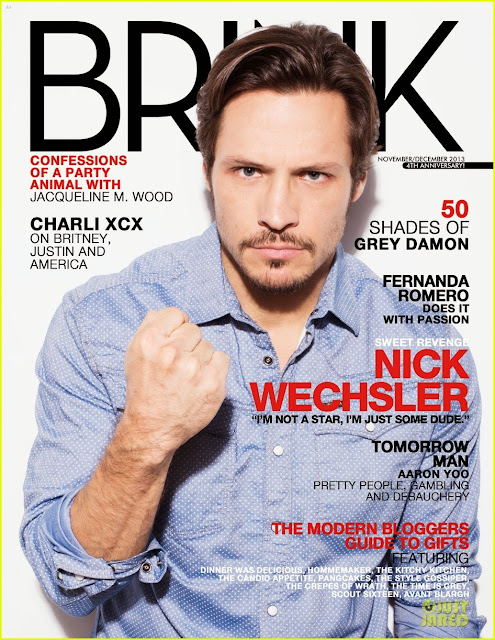 L'EDICOLA DI LOU - Stralci, cover e commenti sui telefilm dai media italiani e stranieri
Nick Wechsler shows toughness with his fist on the cover of Brink magazine’s November/December 2013 issue, out on newsstands now!
Here’s what the Revenge actor had to share with the mag:
On working with Katherine Heigl: “I can see how people arrived at these conclusions about her. At this point, people are waiting for her to be an asshole. It sucks, because she’s actually a great person. I just know that she’s been amazing to me. I love her dearly, and she’s been such a good friend to me, and I think she’s trying. She’s not happy with some of her decisions.”
On Hollywood: “We have all been roughed and toughed in this business. And you don’t want to be on the business end.”
On working with Emily VanCamp: “It’s been interesting to work with Emily [VanCamp] for a lot of our emotional scenes. There’s something about working with her in particular — that emotional thing — it’s like she has a big place to go.”
For more on Nick, visit Brinkmagonline.com!
Published by Leo Damerini at 15:00 1 commento:
Invia tramite emailPostalo sul blogCondividi su TwitterCondividi su FacebookCondividi su Pinterest
Etichette: Emily VanKamp, Katherine Heigl, L'EDICOLA DI LOU, Nick Wechsler, Revenge
L'EDICOLA DI LOU - Stralci, cover e commenti sui telefilm dai media italiani e stranieri 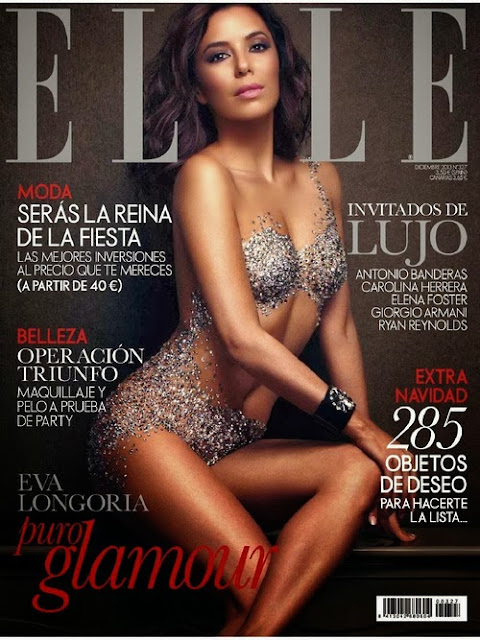 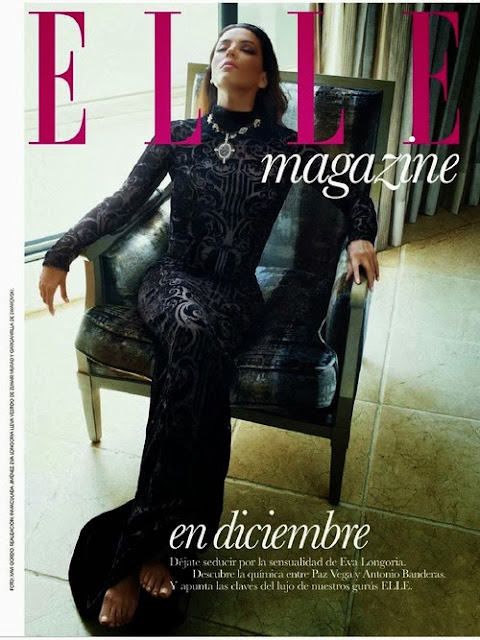 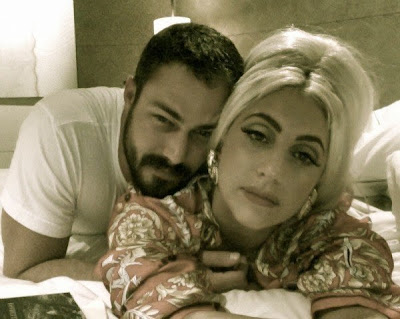 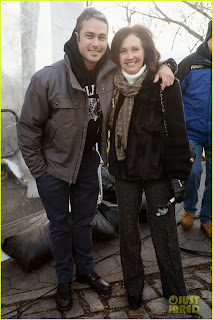 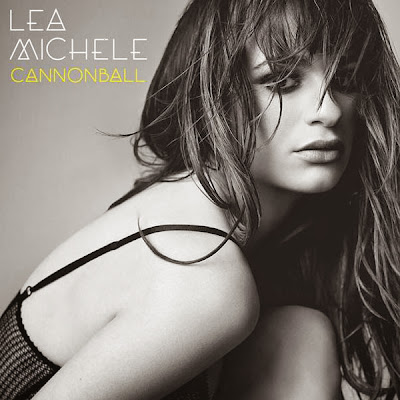 Lea Michele is smoldering sexy in the newly released cover art for her song “Cannonball” off of her debut album Louder! “I’VE GOT SOME VERY EXCITING NEWS TO SHARE WITH YOU GUYS….. :)” the 27-year-old Glee star tweeted at her fans before the big reveal. “So excited for everyone to hear my first single Cannonball, off my debut album LOUDER! #CANNONBALL”
“WRITTEN BY THE AMAZING @sia!#CANNONBALL will be available instantly on Dec 10th with my album preorder!” she added. Wow! We are so pumped to hear this song – be sure to check it out on December 10 when you pre-order the entire album!!
ARE YOU EXCITED for Lea Michele’s “Cannonball”??? 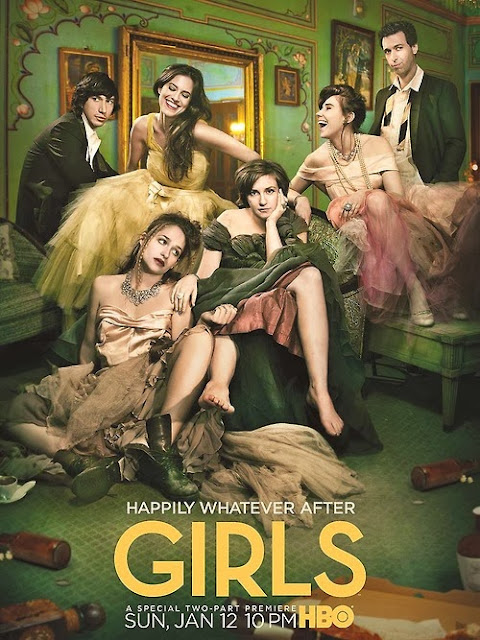