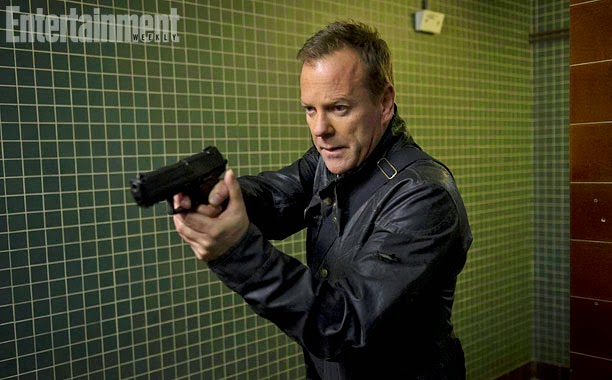 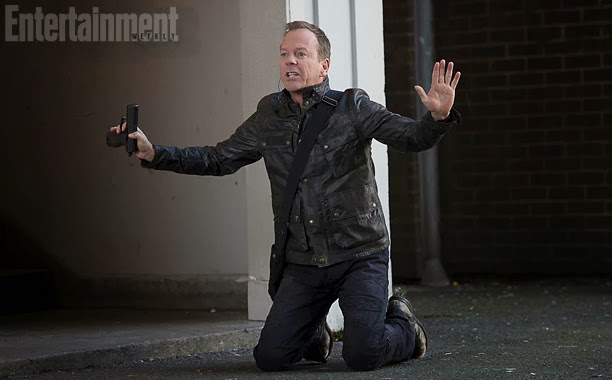 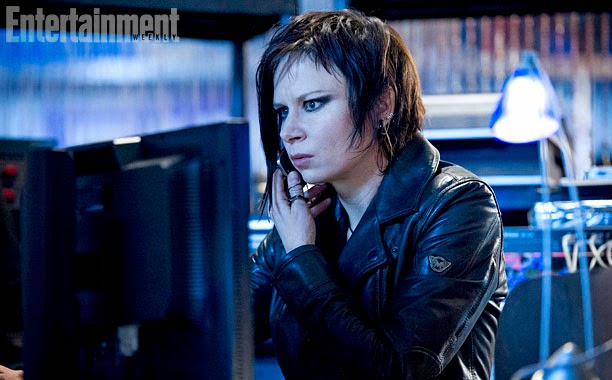 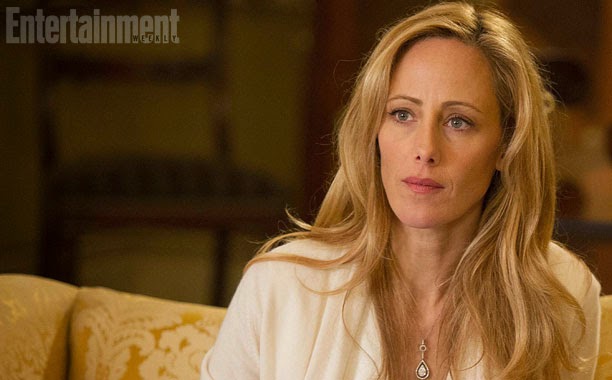 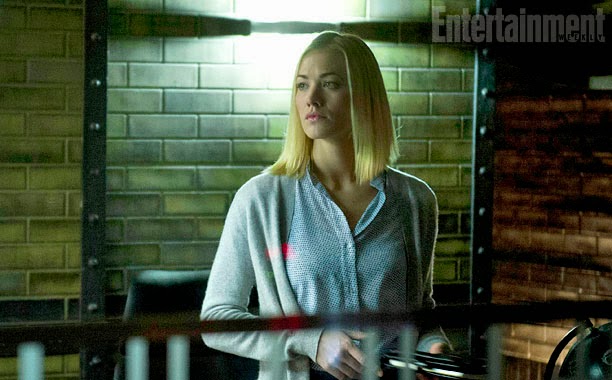 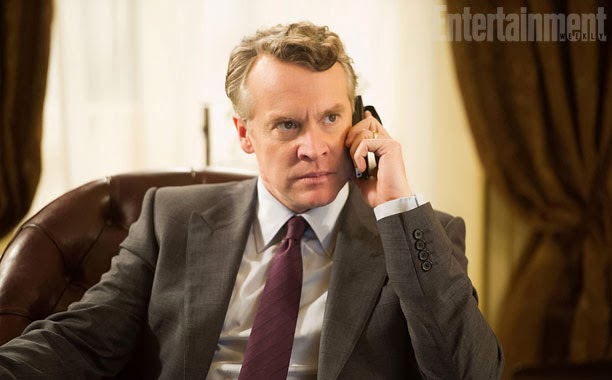 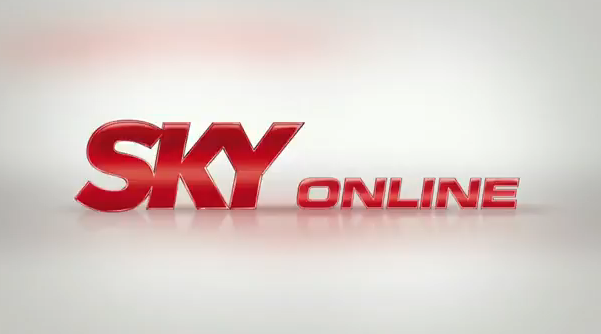 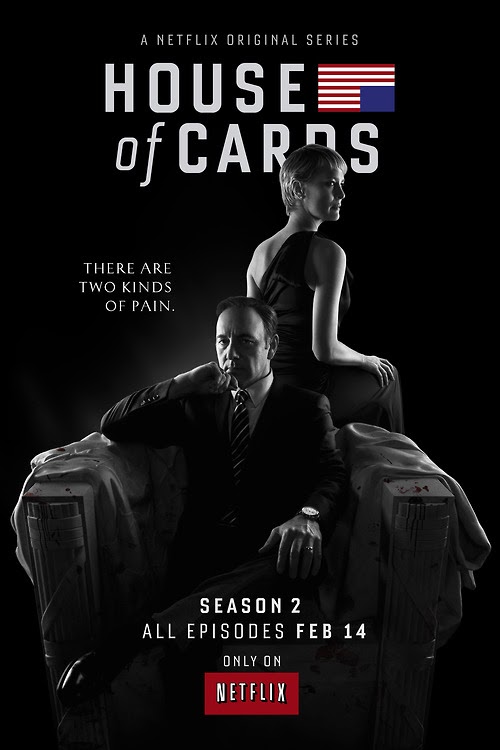 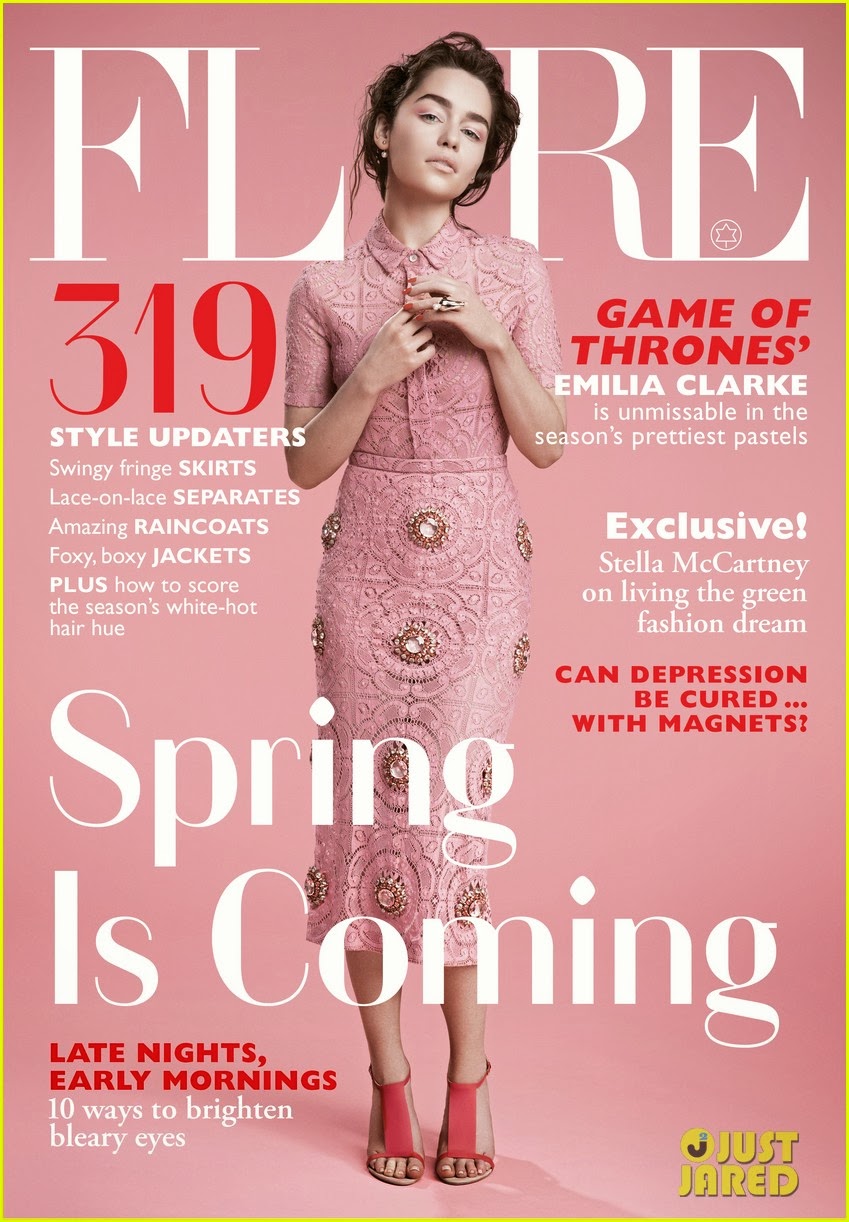 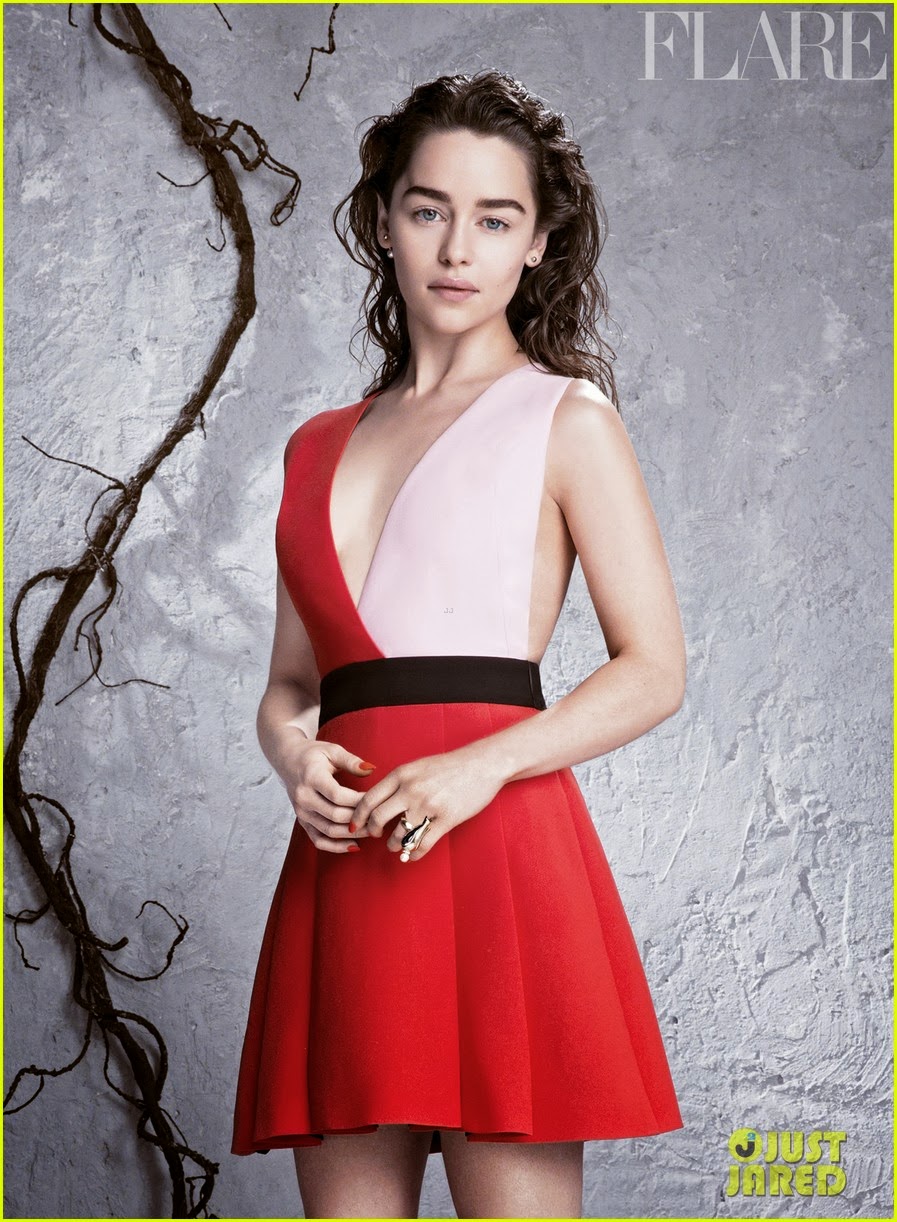 Emilia Clarke is all about pink on the cover of Flare magazine’s April 2014 issue, on newsstands March 17.
Here’s what the 26-year-old Game of Thrones star had to share with the mag:
On red carpet photo misconceptions: “There are no captions onred-carpet photos that say, ‘This girl trained for two weeks, she went on a juice diet, she has a professional hair and makeup person, and this dress was made for her.’ I just wish they’d say, ‘It ain’t the truth.’”
On her role in the upcoming Terminator movie: “This is the most physical transformation I’ve ever done. But I haven’t done anything before this—I’ve done Game of Thrones and that’s about it. With Dany, it’s all CGI dragons, so not much training is needed.”
On the one thing that is scarier than nudity: “The aftermath was the thing that was harder to deal with. Going in to do my first press junket, that’s a hell of a lot scarier than being naked up on TV!”
For more from Emilia, visit Flare.com. 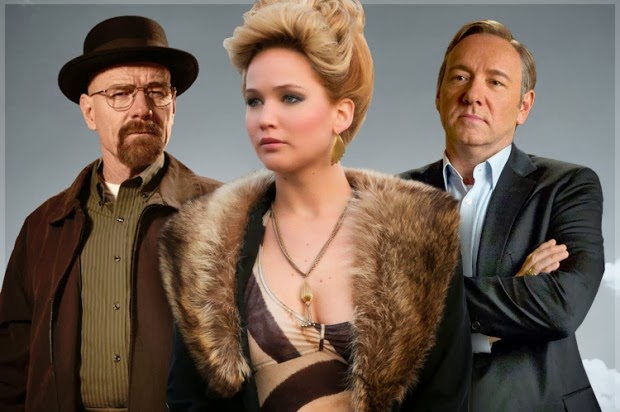 Excerpted from "The $11 Billion Year: From Sundance to the Oscars, an Inside Look at the Changing Hollywood System"
The best movies get made because filmmakers, financiers, champions, and a great many gifted creative people stubbornly ignore the obstacles. The question going forward is how adaptive all these people are. How long will they struggle before they give up on the film business and take their talents elsewhere? And how flexible is the industry itself?
As AMC’s TV drama Breaking Bad took over the water-cooler conversation in 2013, and television critics dominated Twitter in a way that no movie debaters did, it served to reinforce the fact that film’s glory days are over. In today’s omnivorous world, it’s no longer about seeing the new movie opening on Friday or waiting eagerly for the next New Yorker review. Cinephiles go to film festivals for their fix, or to SnagFilms, Criterion, Indieflix, Fandor, Mubi, or Turner Classic Movies. Why schlep out to the new Dumb and Dumber sequel when the glories of Hollywood’s Golden Age are easily Netflixed? (As of this writing, Netflix boasts “38 million members in 40 countries enjoying more than one billion hours of TV shows and movies per month, including original series” even partnering with Marvel on four new live-action MTV series) Even the New York Times film critic A. O. Scott admitted that he was according many of his weekly viewing hours to television—just like everyone else.
There was a time during the golden age of the studio system when Hollywood churned out hundreds of quality films for grownups. In many ways 2012 boasted the best crop of films since the banner year of 1939 that yielded Gone with the Wind, Mr. Smith Goes to Washington, Wuthering Heights, Stagecoach, The Wizard of Oz, Ninotchka, and Dark Victory.
Six of the nine 2012 Best Picture Oscar nominees passed the $100 million mark—the biggest numbers, even with ticket-price adjustments, in recent box-office history. All six were released in the later part of the year. So why don’t the studios finance even more quality “prestige” films—by proven directors, at high budget levels—and aggressively back them, aiming for mass audiences all year long?

From the book “The $11 Billion Year: From Sundance to the Oscars, an Inside Look at the Changing Hollywood System” by Anne Thompson. Copyright 2014 by Anne Thompson. Reprinted by permission of It Books, an imprint of HarperCollins Publishers.
Published by Leo Damerini at 09:00 1 commento:
Invia tramite emailPostalo sul blogCondividi su TwitterCondividi su FacebookCondividi su Pinterest
Etichette: Breaking Bad, David Fincher, House of Cards, network, NEWS Notizia tratta da SlashFilm.com
Briefly: in Holland, Michigan, the new non-doc from documentarian Errol Morris, Bryan Cranston will once again be very, very bad. We’ve seen the actor’s descent into pure human horror in Breaking Bad, and here he’ll play he’ll play another suburban dad who has big secrets. Andrew Sodroski wrote the thriller in which a woman (Naomi Watts) believes her husband is cheating, and starts her own affair with another man (Edgar Ramirez). And while it turns out that the husband does have something to hide, it isn’t infidelity, unless you’re talking infidelity to a general moral code. The info comes from Ask Me Anything session conducted with The Act of Killing team of Joshua Oppenheimer, Werner Herzog, and Morris on Reddit, via The Wrap.
Published by Leo Damerini at 08:33 Nessun commento:
Invia tramite emailPostalo sul blogCondividi su TwitterCondividi su FacebookCondividi su Pinterest
Etichette: Breaking Bad, Bryan Cranston, PICCOLO GRANDE SCHERMO
Post più recenti Post più vecchi Home page
Iscriviti a: Post (Atom)