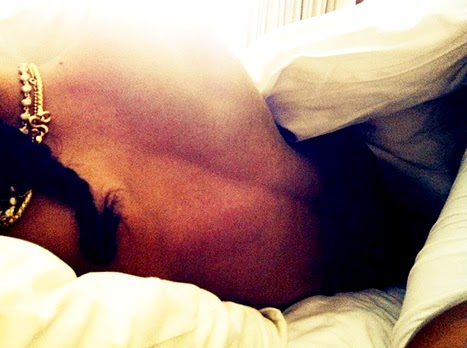 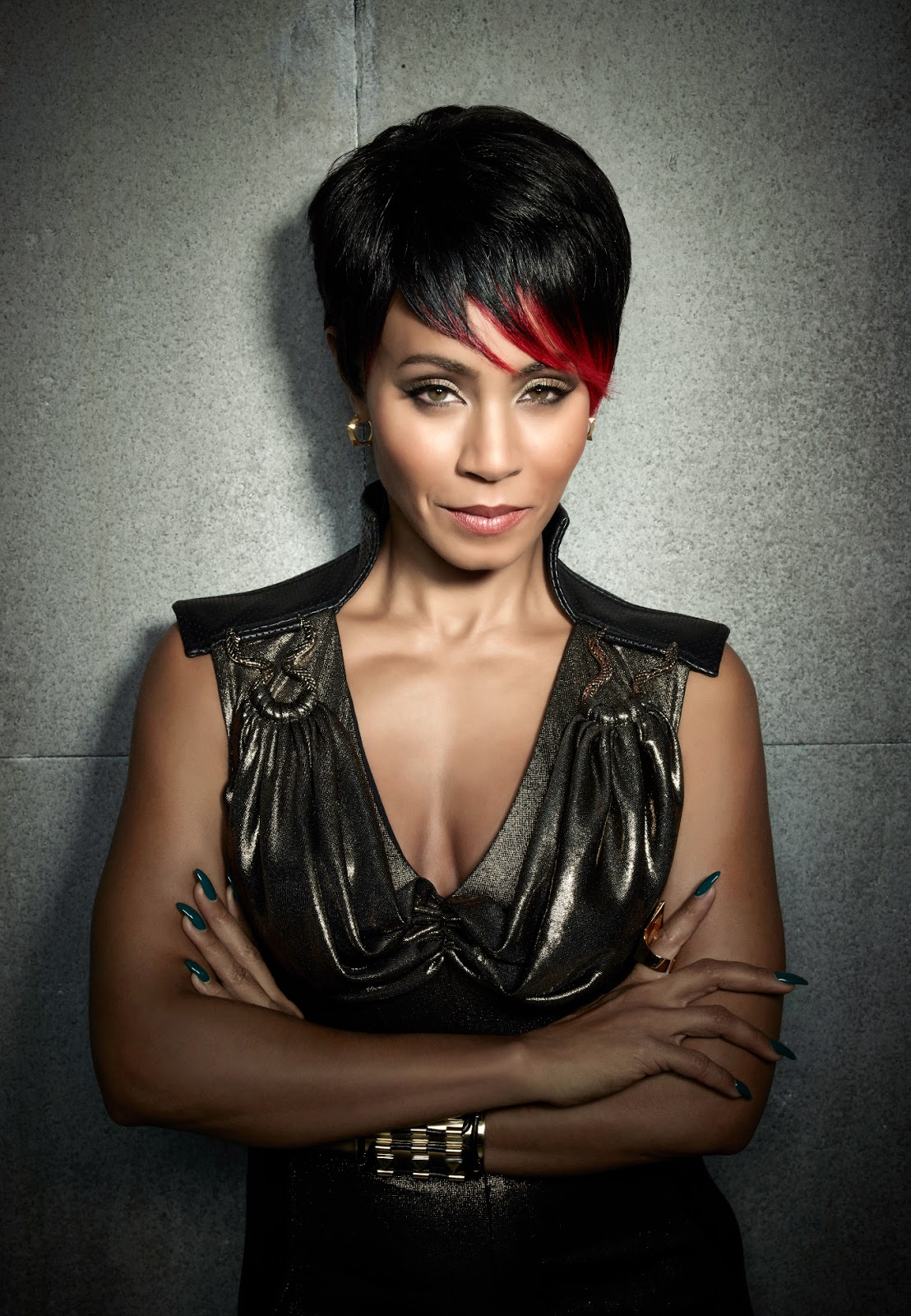 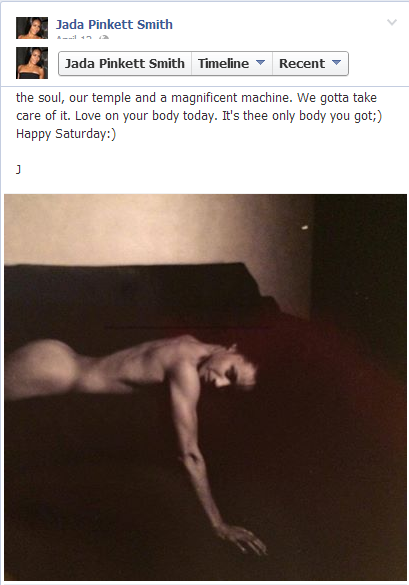 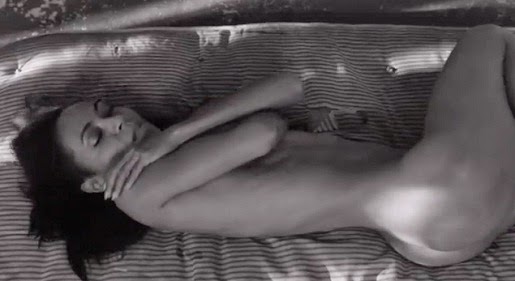 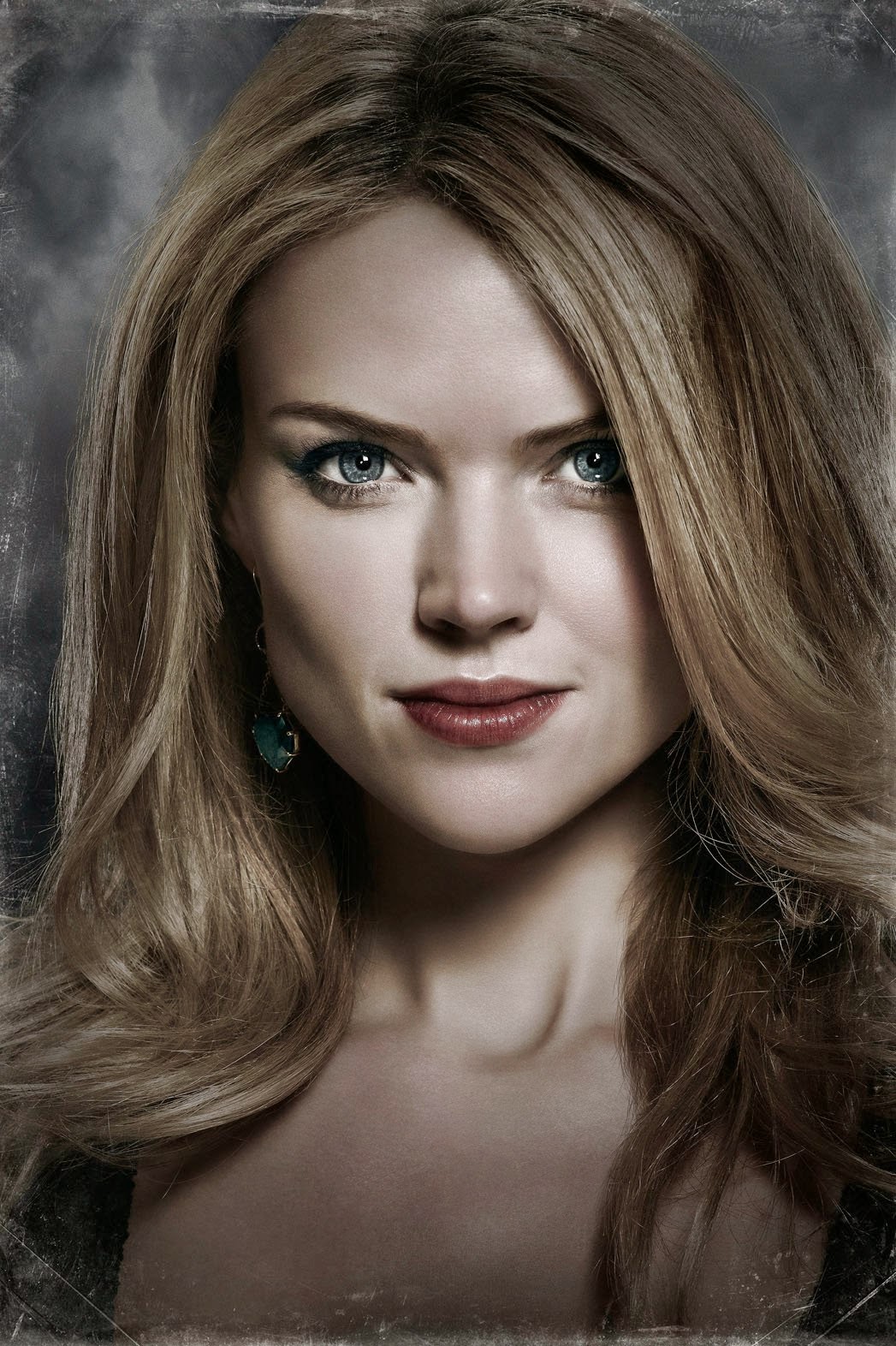 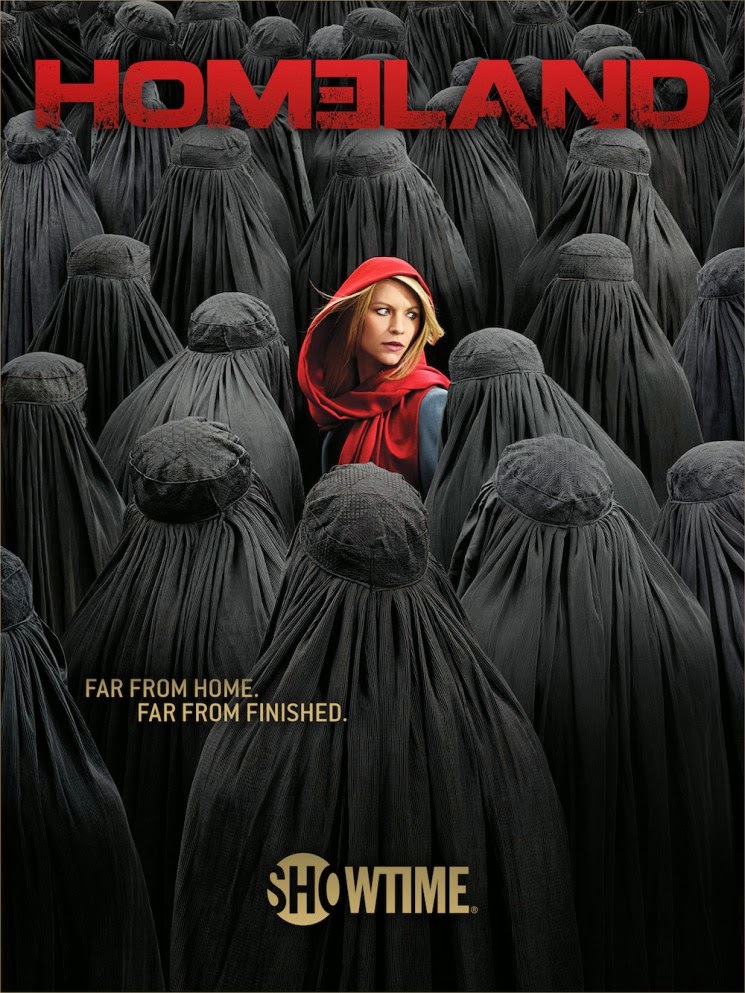 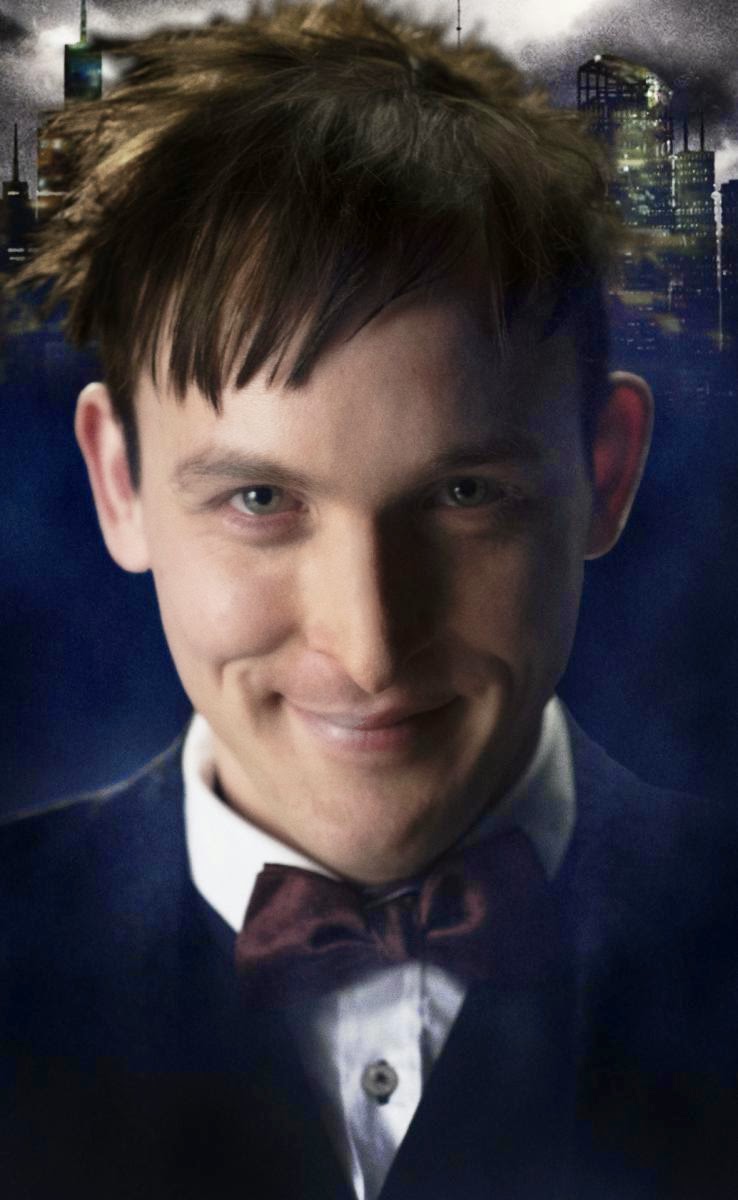 You play an incredibly iconic character in Gotham. How much pressure do you feel to honour previous incarnations of The Penguin, or are you able to create your own version of the character?
It’s a little bit of both. When you follow in the footsteps of Burgess Meredith and Danny DeVito – amazing actors and incredible performances that are part of all of our lives – it’s hard not to be influenced. I’m sure they inspire my performance in a certain way, but at the same time we’re showing a different part of the character that no one’s ever seen before. In that sense, I feel like I have a lot of freedom. In Gotham, Oswald is younger. This show is an origin story, so it’s before these villains have been incarnated. In that sense, I feel like I have freedom to create and stretch the character, which is exciting.

Do you feel any added pressure because The Penguin’s origin story is the tale that kicks off Gotham? In the pilot episode, we see a glimpse of The Riddler, Catwoman and Poison Ivy – but The Penguin is front and centre in the plot…
I would be lying if I said I didn’t feel any pressure, but I’m at the point where I’m just going along for the ride. I’m having the best time ever on Gotham, so I’m just trying to show up at work and get my head around what we’re doing each day. I’m having a blast.

Are you involved with many stunts in the show? 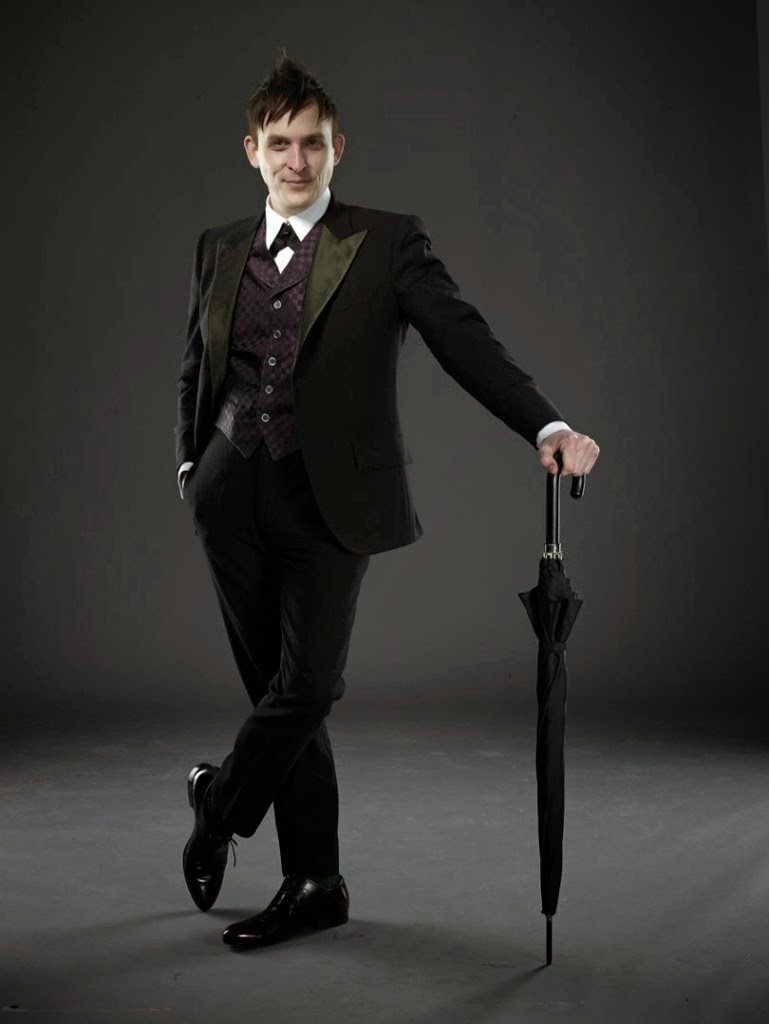 Not at this point, but who knows what’s coming down the road? At the moment we have some tussling and stuff for my character, but nothing too crazy.

Are you looking forward to the more physical side of the role?
That’s the thing about The Penguin; he isn’t a physically strong, imposing person. He plays people off each other to do his bidding. But it will certainly be interesting to see if I end up on crane somewhere doing something physical.

The Penguin is a very fierce villain at times. How do you get into the mindset of such a violent character?
To be honest, the script is written so well that it’s all right there on the page. It doesn’t take a lot to get into character. In fact, it’s so fun and it’s written so well that it’s a dream for me. The way we shoot the show also helps. We move so fast with filming that’s it’s almost as though you get swept up into it and the energy just carries you through.

How evil is Oswald Cobblepot when we first meet him in Gotham?
As far as evilness goes, he’s finding his footing. He starts the show at a very low place in the totem pole – and at the end of the pilot, he ends up even lower, so he’s basically crawling his way back to Gotham City. In a way, the evilness is his tool that he uses to gain power. His drive for power is his only motivation. 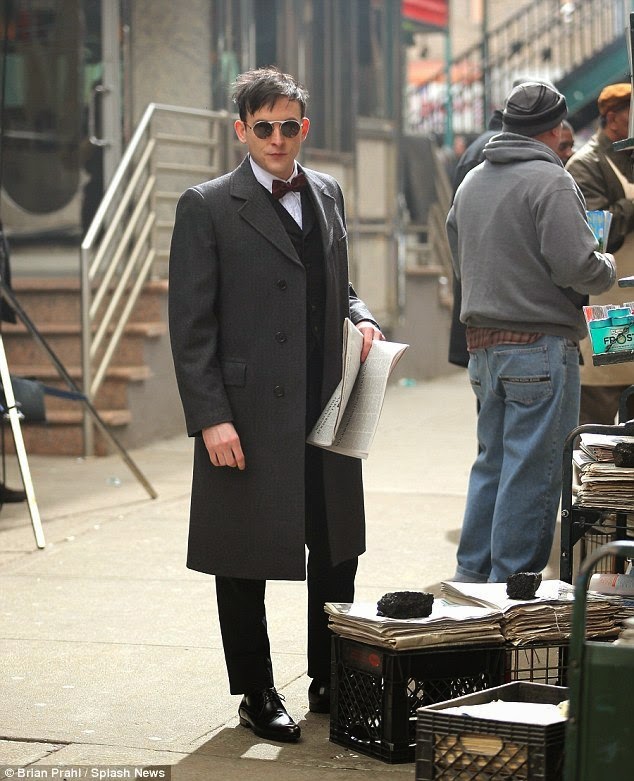 What is his ultimate goal?
His end game is to run the show. He absolutely refuses to be powerless. He refuses to be stepped on and used because that’s how he’s been treated his whole life. He wants to make a change.

Do you see The Penguin as a character that is dealing with a lot of failures, as well as this quest for power?
Absolutely. I think that’s what fuels his homicidal tendencies. His failures are what push him towards those really dark, violent, sadistic places.

How many Batman comics did you read in preparation for the role?
I read loads! I found a couple of origin story comics, which were great. There’s a secret origin special where it talks about The Penguin’s childhood and how he was a bullied kid in prep school. That part of his childhood informed a lot of where he’s coming from in terms of his drive for power. Then someone gave me a Penguin: Pain And Prejudice comic book, which helped me get into his head even more. It’s an awesome read. How rare is it to play a character when there’s 75 years of resource material to look through? It’s like the research is all there for me; it’s fantastic.

Looking back through the past 75 years of DC villains, what is it about them that resonates the most with you?
The thing that resonates with me most is the fact that these are all mortal people. There are no real supernatural abilities going on here, so that’s what I relate to and that’s what speaks to me the most. All of the villains are coming from an actual, real place; like from being a bullied kid. That’s something we can all relate to. It’s fascinating that it was written in the late 40s and early 50s, but it still resonates today. 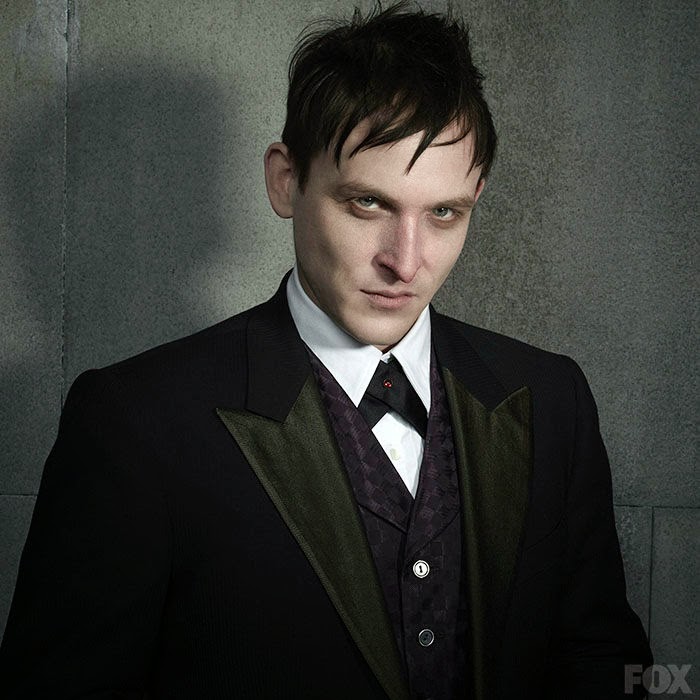 How would you describe The Penguin’s relationship with Bruce Wayne?
The great thing about The Penguin is that ultimately as Bruce Wayne/Batman grows up, he realises that he needs my character. They both play off each other in a really fascinating way. They almost have a partnership and they are always connected, which I think is great. It’s like two sides of the good and the evil, and then the fact that they have to interact together and work together; it’s a great, great thing to play.

How would you describe The Penguin’s relationship with Jada Pinkett Smith’s character in Gotham, the villainous Fish Mooney?
When we start the show, Fish is my boss. She’s the one who teaches him everything about the world, the fine underbelly of Gotham City. In a way, she’s very much like a mother figure. However, The Penguin’s desire for power is relentless, and he will use absolutely anyone to get what he wants. He will do whatever it takes. With Fish, the two of them begin so connected – but ultimately there’s not room for two of them in Gotham City.
Published by Leo Damerini at 15:00 3 commenti:
Invia tramite emailPostalo sul blogCondividi su TwitterCondividi su FacebookCondividi su Pinterest
Etichette: Batman, Burgess Meredith, Danny DeVito, Esclusive, Gotham, Jada Pinkett Smith, NEWS, Robin Lord Taylor 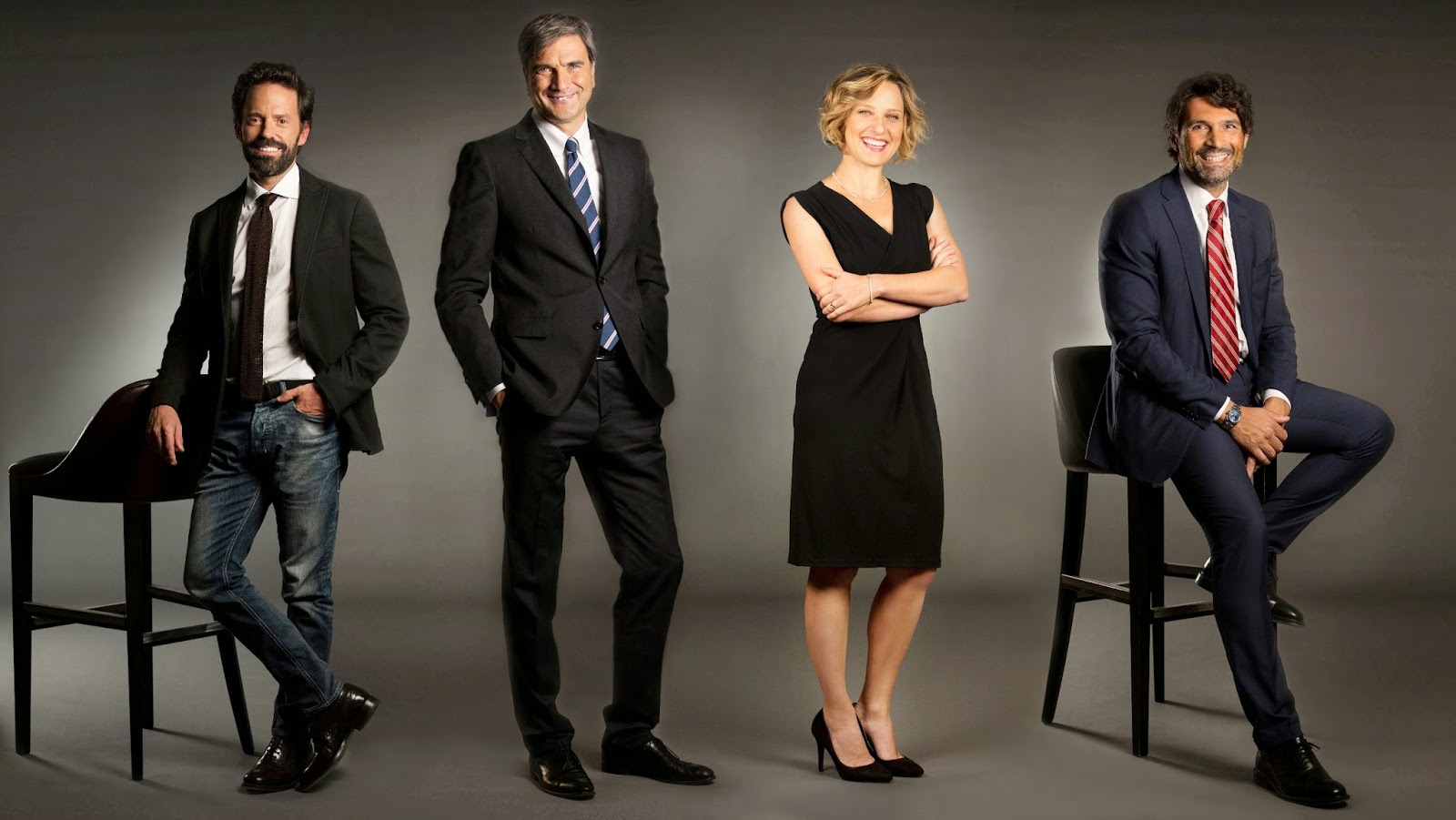 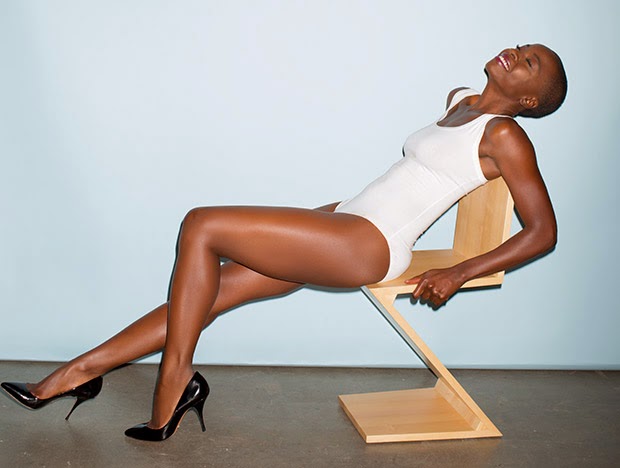 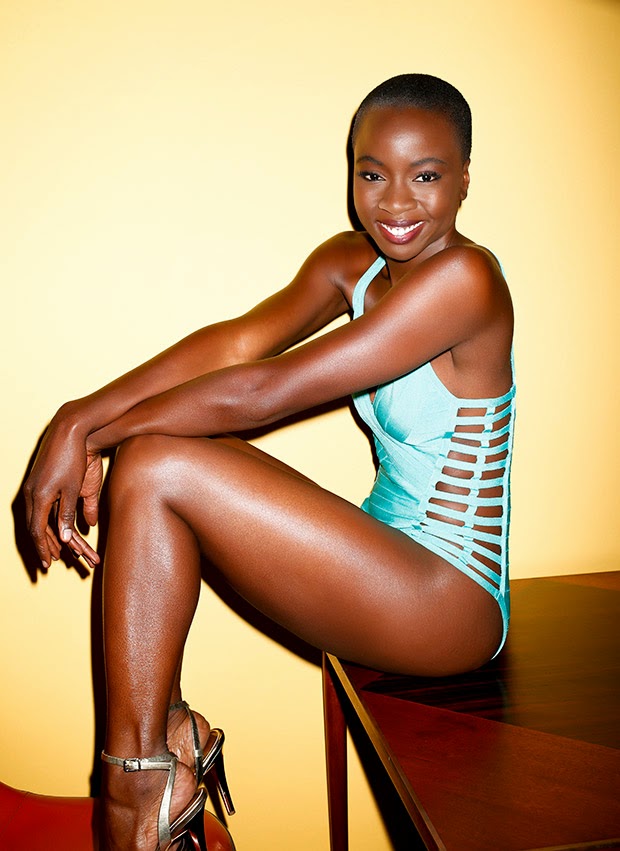 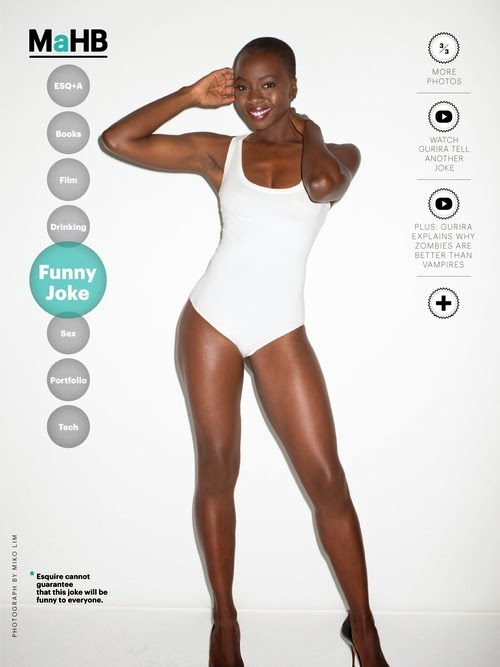 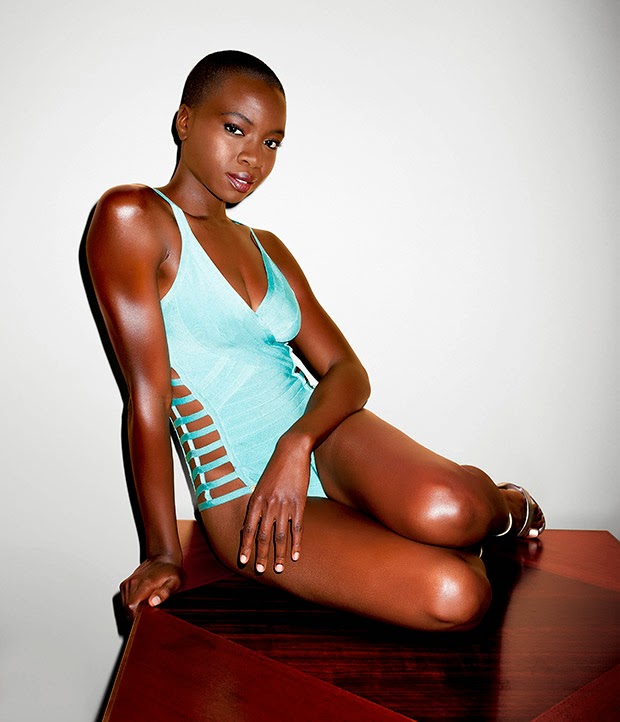