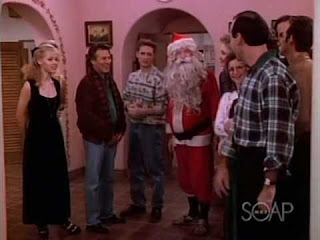 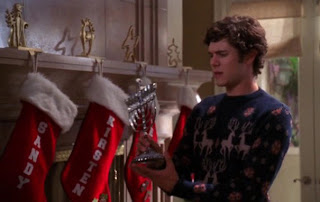 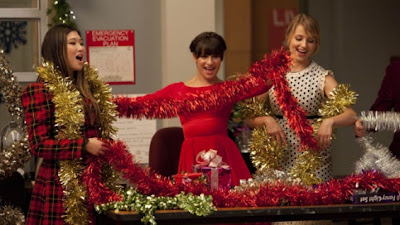 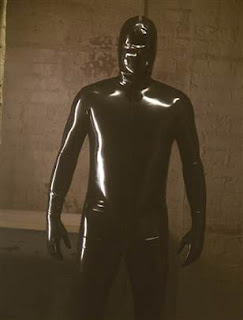 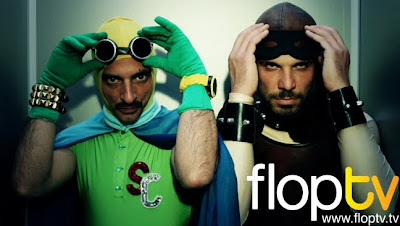 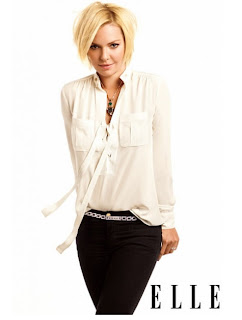 Just give Katherine Heigl a chance. She promises you'll like her. The Emmy-winning actress and public vitriol dartboard features on the cover of this month's Elle Magazine, and in her interview, tries to clear up some of the negative feelings that seem to jump to mind when her name is mentioned. Gone are the speechwriters to help write answers for interviews, explanations, false sentiment in magazine profiles and all the other preparations (which culminated in this EW cover story) that caused her "months and months of self-hatred."
"I think it's a female thing," she tells the magazine. "I'm just that asshole who really wants everyone to like me, and it's a ridiculous goal and it's an impossible goal. But I think if I just keep pushing forward and showing myself through and through, they will see me again for what I really am and not what has been sort of spun about me."
That being said, Heigl admits that "I look at some of what I had to say, and I'm like, Oh my God, I would tell myself to shut up, too."
The things she had to say, in fact, were largely limited to a few public pronouncements that were critical of those writing her scripts. In 2009, she told Vanity Fair that she had a problem with the way her character, a sensitive and sometimes shrill entertainment reporter who gets pregnant with Seth Rogen's child, was portrayed. It was, "a little sexist," she said. "It paints the women as shrews, as humorless and uptight, and it paints the men as lovable, goofy, fun-loving guys. It exaggerated the characters, and I had a hard time with it, on some days. I'm playing such a bitch; why is she being such a killjoy? Why is this how you're portraying women? Ninety-eight percent of the time it was an amazing experience, but it was hard for me to love the movie."
Rogen was upset at the time, but recently told Shortlist.com that he had let it go. "I think that at the time I was offended about it, but since then... I mean, you do so much press that, odds are, you're going to say something f*cking stupid every once in a while," he said. "Of the million things I say every day, 400 of them are stupid as hell [laughs]. And any one of them might wind up in a newspaper or a magazine at any given time. So at this point I'm much more forgiving of that kind of thing."
Heigl also received criticism for her perceived slam at her show "Grey's Anatomy," when she said that she did not submit for an Emmy because she didn't think any of her character's episodes were worthy of the award -- a year after she had won it.
By late 2010, Heigl was defending what she had said.
"I've been told I'm too forthright with opinions," Heigl told the New York Times. "Well do they want a fierce woman or milquetoast? Should I be me, or should I pretend to be something I think people want? Pretending seems pretty ridiculous to me...I didn't think that what I was was so bad that I needed to hide it."
With a new movie coming out, Heigl's hoping that she can win over audiences once again -- or she's in big trouble. She'll feature as a big screen adaptation of Janet Evanovich's serial novel character Stephanie Plum, a caustic New Jersey girl.
"I tend to sensationalize. I overdramatize. And I think everything is at stake -- my life, my career, my family, everything is at stake if this movie doesn't do well."
For more, click over to Elle.
Published by Leo Damerini at 13:43 2 commenti:
Invia tramite emailPostalo sul blogCondividi su TwitterCondividi su FacebookCondividi su Pinterest
Etichette: Grey's Anatomy, Katherine Heigl, NEWS 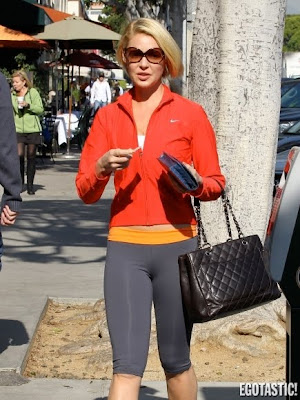